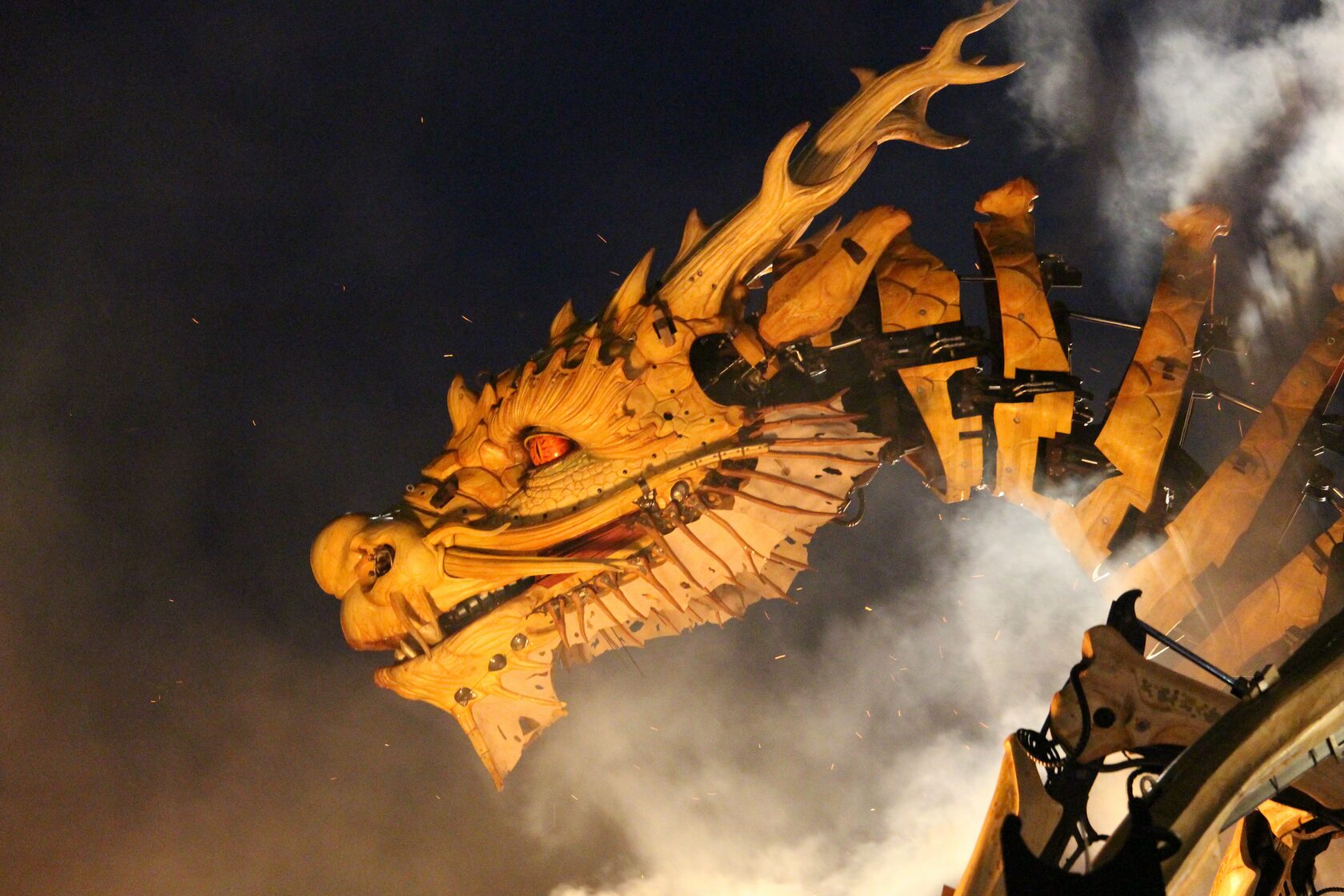 Photo by Laith Abushaar on Unsplash

My inner Scrooge ever seeks a reason why not.

Most of all, a reason to avoid committing to expending anything of himself.

He is truly poor.


In his devotion to the effort of safeguarding what little resources he believes in his possession, he is a dragon lying on a hoard of treasure whose gleam he’s long forgotten…

He just guards, he never uses the treasure.

Photo by Vlad Zaytsev on Unsplash

He could not reap rewards if they showered from the heavens.

His hands are full, like the monkey in the jungle who gets caught into captivity because he cannot let go of his four fistfuls of nuts in four small jars which render him immobile. No net required.


As I watch him, I feel compassion.
Poor hungry Scrooge.


I know how to find the chink in his armour. I know that he’ll throw the armour off himself, given half a chance.

How do I find the chink in his armour?
Give him something for nothing.
Only, unlike in a con, let this giving be for real.


In a story from my childhood, a miser moneylender is drowning in a lake while a crowd on the shore is trying to save him. They watch him bobbing up to the surface, less and less buoyantly on every round. And every time his head shows above the water, they shout “Give me your hand.”

The moneylender sinks under the surface again, without making a single attempt to grab one of the arms trying to reach him.

Nasreddin Hodja, the folk hero of the Middle East, is asked how the man might be saved. He replies, “That’s not how you rescue a miser. He’s never given anything freely in his life. He's not about to give his hand to anyone now.”

Moved by pity, Nasreddin thrusts out his arm toward the miser and says “Take my hand.”

The miser grabs frantically at the proffered arm and gets pulled to the shore.


I embrace the miser in me.
I don’t mean I let him govern me.
I embrace him as one might a long-lost friend who’s long been lost in a mire.

He’s not horrible, he’s just lost.
“Welcome back,” I say.

He looks startled.
“Welcome!” is not a sound a miser gets to hear often.

I might as well be saying that to myself.
And maybe I am.

I’ve long been an admirer of Nasreddin Hodja and his merry ways.

His Jester qualities combine with a Holy Fool lightness, to talk to us of the best and worst in humankind with an unfailing good grace.

My grandfather had something of Nasreddin’s wit.

If you’d like to spend some time in Nasreddin’s excellent company, here’s a place to start:
https://u.cs.biu.ac.il/~schiff/Net/front.html