Time to Play: Making Ready for Your Next Move 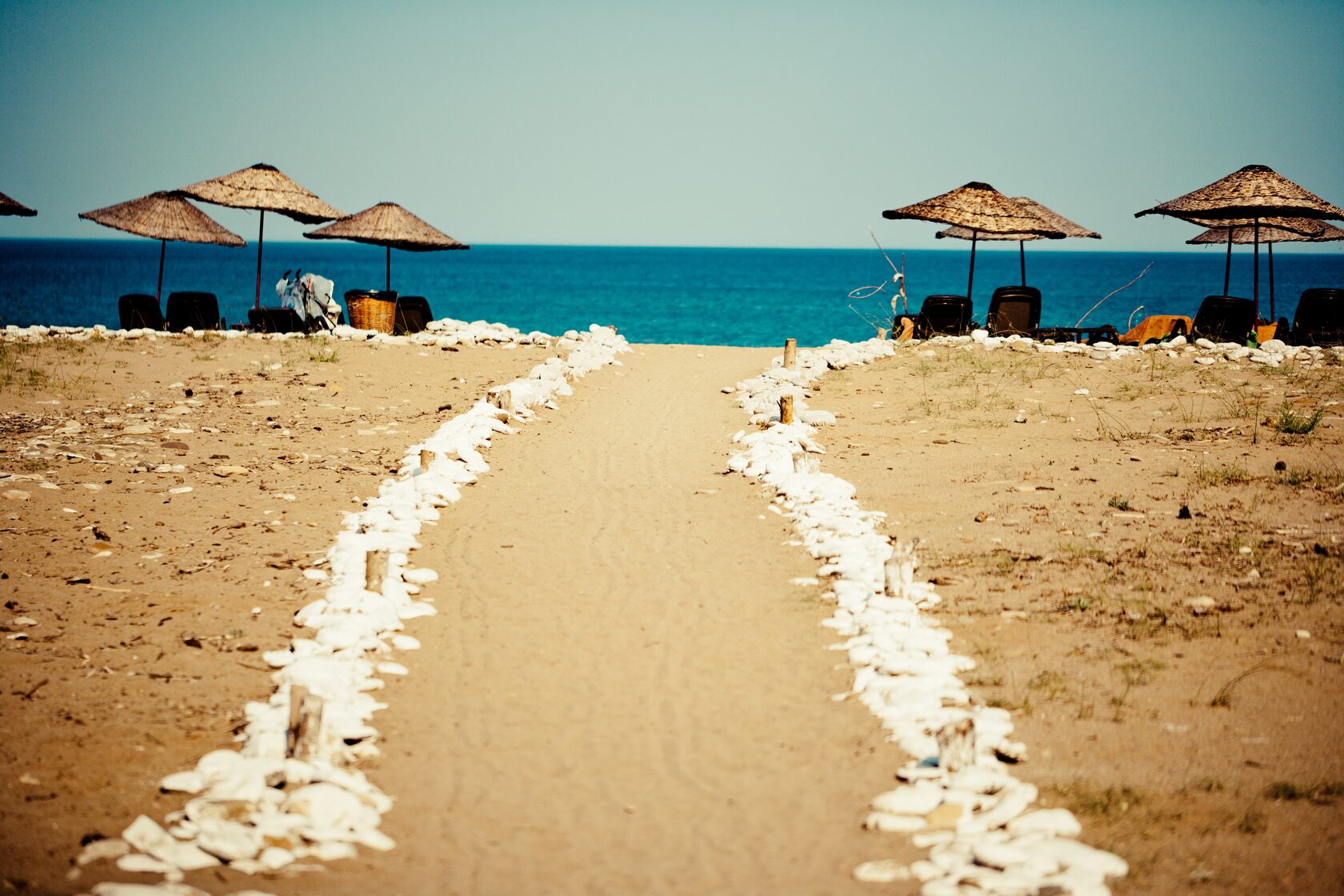 Before we commit to something, we PLAY at it. Once we have committed, we’re doing it, full-throttle.

It’s the difference between Luke Skywalker TRYING to lift the X-Wing aircraft out of the marshlands, and Yoda raising it clear out.

In building my coaching practice, it was the difference between having haphazard consultation hours and using random notebooks, and getting my consulting schedule and my client notes system down pat.

Both stages are fine. It’s just a matter of knowing which one you’re in.


There’s a reason WHY we have a stage when we play at things. That’s the human way of testing out an idea. That’s us getting used to something unfamiliar, perhaps before it’s actually taking place.

In dating, it’s the ‘we’re checking each other out’ phase. We need it, before we can contemplate becoming a pair. Even earlier, it’s us imagining going on a date and *having a good time*.

If done well, this stage sets us up to take the next step.


On any topic, it can be uncomfortable to be in the ‘testing’ phase (although it generally feels less scary than going all in).

It’s often tempting to rush through it and DO SOMETHING.

That sense of pressure and urgency can trip us up, though. If we’ve not built up the experiences and emotional confidence that the Play stage is meant to bring us, trying to do something can feel like stepping off into the abyss.

We can end up trapped, feeling stuck, with that peculiar “can’t stay and can’t go” sensation in the pit of the stomach.


It’s not always obvious HOW to play at changes we’re envisaging in a way that will keep us moving forward. Our misgivings and nightmare scenarios can loom large and actually block us from embracing the play as a creative process.

That is why every coaching programme I run includes a guided ‘Playing At It’ phase. It lets you iron out hesitations, so that when the time comes, you glide into action, fully in command of yourself.