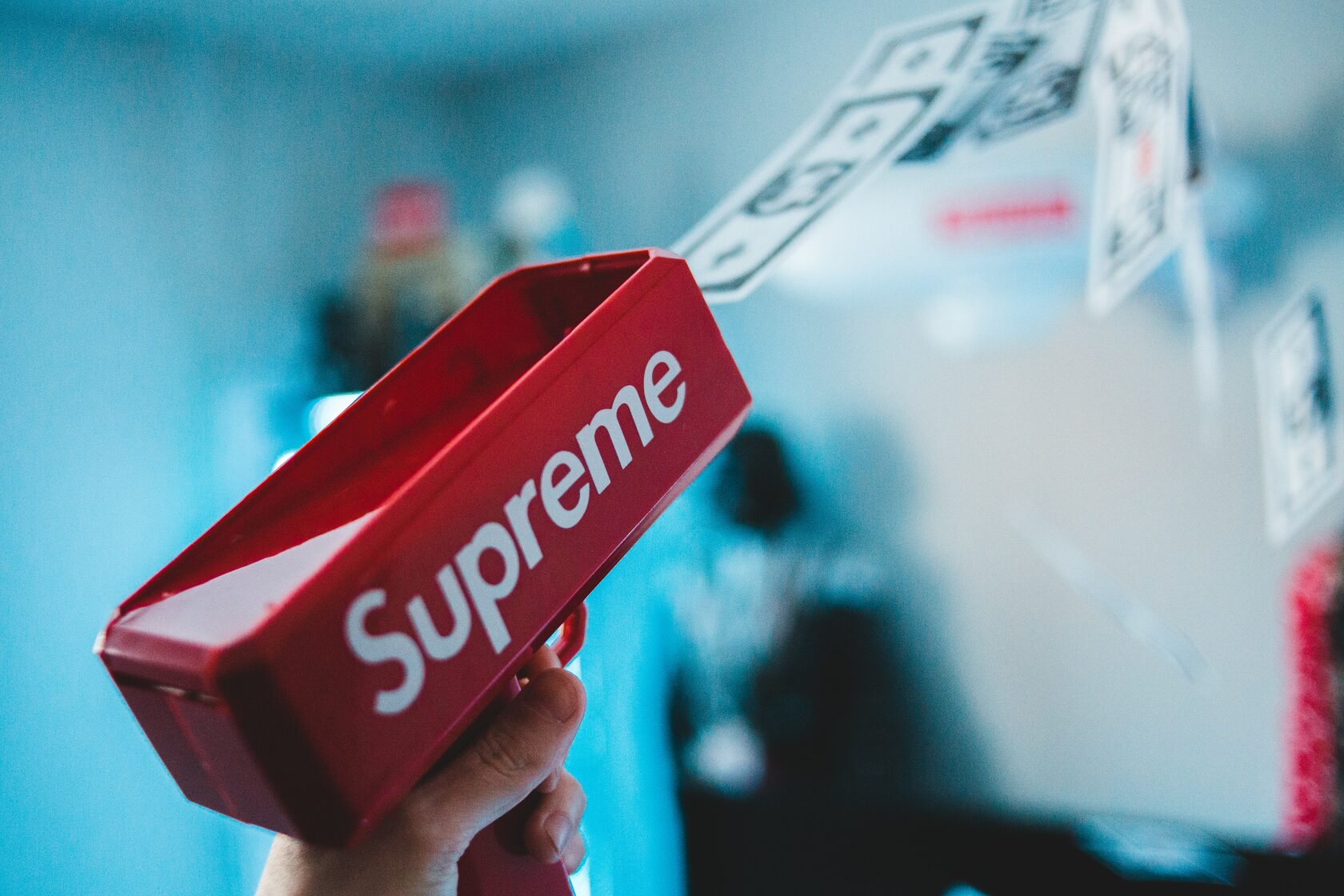 Photo by Erik Mclean on Unsplash

Can you ever be free of money?

Does having enough funds to provide for your expenses liberate you from the complicated and messy side of money?

The term 'financial freedom' is often used to describe a situation where a person needn't get involved in paid employment (or in running a business) to provide for their expenses - not only for the present, but also for the foreseeable future.

The notion of being freed from financial worries is certainly appealing!

Like so many, I have read Robert Kiyosaki's book Rich Dad, Poor Dad, and have listened and read around the topic of creating financial abundance.

But at the back of my mind, as I engaged with writings on the topic, sat a niggling concern.

Having funds to cover one's expenses is only one aspect of money.

Photo by Mathieu Stern on Unsplash

The fuller spectrum of dealing with money involves far more than simply providing for oneself and one's dependents.

Deciding how to allocate available resources is one task - and that can plenty get complicated, especially if more than one person is involved. In some cultures, one's financial situation is viewed as the 'property' of the extended family, as an example.

If you are at all prominent (aka, famous), people are likely to approach you with requests to support them, or their projects, financially. (M. Scott Peck, the author of The Road Less Travelled, described in some of his later writings how achieving financial abundance brought him at least as many complex financial and money-related human challenges, and how surprising he'd found this.)

Actually, even as a regular citizen, you're likely to have encountered similar requests from charities... and such requests can tug at our emotions, as well as at our wallets.

How much SHOULD you devote to supporting your distant cousin?

Or the humanitarian project on the other side of the planet?

Will you be taking that money away from your child, your sister, your own aspirations?

Even before we arrive at a 'fully-provided-for' state - if we ever do - the level of your freedom in dealing with money is determined at least as much by how psycho-logically free you are in relation to money, as by the amount showing in your bank account.

This is not to diminish the crippling worry that people experience at times when their income is not equal to their expenses. Rather, this is about expanding the conversation to include the full gamut of our human experiences of and with money.


To delve deeper into the topic of your RELATIONSHIP with money, I invite you to join the Facebook Group I run on this topic.